1939 Mercury Sedan
< Back to Listings 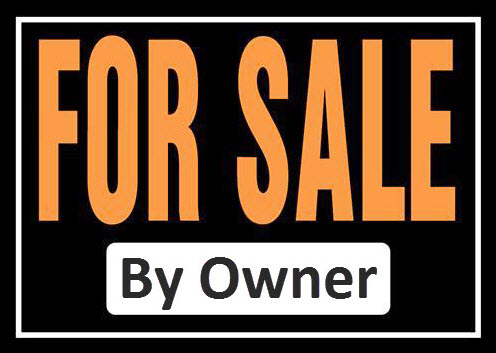 Mercury 1939 a family car for 81 years. On March 15, 1939, my uncle Ruben Alburne arrived at the authorized Ford dealer, Automotriz Monterrey located on 130 Hidalgo Street, in the City of Monterrey State of Nuevo Leon Mexico, to buy a new car brand Mercury 1939 sedan 4 doors, 8 cylinders in V With 95 HP.3.9 L. 20 MPG hydraulic brakes. Eight months passed and on October 30 of the same year 1939 Ruben Alburne transferred the Mercury to his brother in law, Guillermo de Leon, continuing in the family. Subsequently, the Mercury traveled to the geographic center of Mexico to the City of Cuautla State of Morelos Mexico. 60 miles south west of Mexico City. Cuautla, in addition to being Historical for having been an important event in the struggle for Independence, maintains one of the best climates in the world, 78 F. average per year, due to its proximity to the Tropico de Cancer and altitude of 4500 feet above the level of the sea. As a result the absence of moisture, so the Mercury is free of metal corrosion. Uncle Memo worked all his life in the National Railways of Mexico, which is why he always traveled throughout the Mexican Republic, staying the Mercury under the roof of the garage, for more than 20 years, from time to time he started it. There begins the love story of my mother Olguita, for the Mercury, who when she was young was always in love with her uncle's Mercury, and in 1960 Uncle Memo, transferred the Mercury to Olguita and Miguel Miller my parents, my father Mechanical Engineer, He kept it in optimal conditions, until his departure from this world. Taking care of the Mercury, as his baby, we traveled at the Mercury, every year to spend Christmas with my grandmother, who lived in Oaxaca, 8 hours of travel, my father always schedules the departure to 8: am but when I was an only child, with 8 years I was excited, so that I could not sleep and convince them to star the trip, 5:00 am. We always made a stop to eat in a town called Nochixtlan State of Oaxaca, from there I sat on his legs and I took the wheel, until I grew up, and in the subsequent trips I was able to reach the pedals and at 12 years of age I started driving on the road. The trips to the beach (Acapulco) of 6 hours were made in summer. The Mercury still in Mexico. Ready for you!

Have You Found the Perfect Collector Vehicle on All Collector Cars?

Have you found the perfect collector vehicle on All Collector Cars? Before you make any decisions, we recommend that you take some time now to read the full description and review all the pictures with the listing. It’s important to do as much due diligence as you can before you contact the seller so that you’re prepared to ask about any flaws you see—and perhaps ones you don’t.

All Collector Cars allows our sellers to post unlimited vehicle pictures and descriptions, which gives you, the buyer, more control and information. In addition, our Buyers Resource section offers advice and vendor recommendations to guide you through the buying process, from classic car financing & insurance to collector vehicle shipping & restoration.

1
We use cookies to understand how you use our site and to improve your experience. By proceeding, you accept the use of cookies.Ok, I agreeTell me more